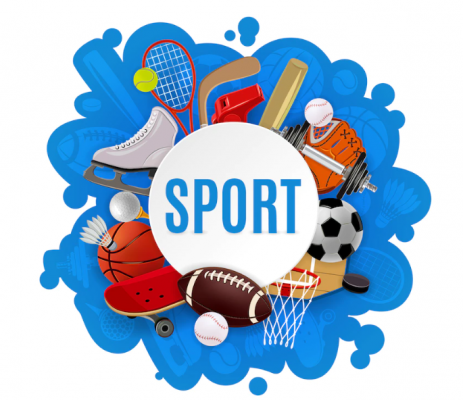 A guide to Sports Translation: Learn about Its Types


Have you ever questioned how famous athletes get settled quickly in countries where they are hired? Or how do they get acquainted that fast with their teammates and coaches in non-native domains?

Here comes the role of sports translation which forms an integral part of the process of making the world a small village by bringing different cultures and languages together.

What Is the Importance of Sports Translation?

The importance of sports translation has to be illuminated from the perspectives of both spectators and athletes as follows:

International competitions involve spectators from various countries around the globe such as the World Cup of Nations and the Olympics. Therefore, the country hosting an international sports event is always careful to address both the languages and cultures of fans through translation.

Actually, a host country’s rules and regulations are translated carefully so that fans can understand them. Moreover, spectators are also guided to know practical information about the place they are in such as exits, food catering areas, toilets…etc.

It is true that many sports players do speak more than one language. Some of them have the ability and flexibility to learn new languages. A good example is the football player, Gary Lineker, who learned Spanish when he started playing for Barcelona and then Japanese when he got hired by the Nagoya Grampus Eight.

However, some players are unable to get familiar with new languages and, hence, translation should be used in this regard.

When an athlete moves to another team in a different country, he/she needs to sign a contract and finish all the legal papers to facilitate his/her settlement. The sports councils resort to translators to handle all the legal communication.

This typically has increased the chance of hiring players and even sports managers and trainers from other countries to work in an international club as, with translation, communication is no longer an obstacle in the process.

Translators or interpreters also help sports players to get familiar with the country they move to. They may guide them on how to rent an apartment, for example, and from where they can get food, clothes, and so on.

For example, if a player is injured, interpreters perform medical communication between the doctor and the player to avoid any malpractice.

Last but not least, sports translators and interpreters should not only acquire professionality in the target language, but they also have to be familiar with the sports terminology along with the legal policies of the target country to avoid any misperception in the process. They should also have the ability to identify different accents in one language perfectly.

With its talented team, Torjoman guarantees you the highest quality of your received language service. Do not hesitate and have a look at our Translation services.