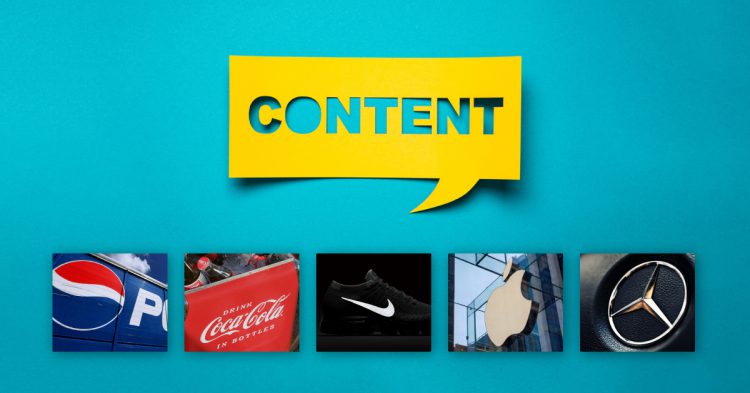 
Well, it’s time to expand and enter new markets. Gathering the whole Marketing team, spending so much time in creating new marketing strategies, Market Research, translating the brochures, all the marketing content,…etc. Well, great, but make sure you don’t miss out those two criteria; “Translation & Localization”

Many companies fell in the trap of Mistranslation, thinking that it’s only about the language matter, but what actually really matters is “Localizing” your product to meet the targeted audience language and cultural differences.

If your company is willing to expand globally and outreach new markets, then you should consider translation risks that might affect your brand exposure and identity. Translation is not the only criteria you should lean on when exposing your brand to new markets. You should focus on:

• Making sure that your brand name, slogan doesn’t reflect any other misleading or confusing message for the new market.

• Make sure to localize your product and match it to the new market cultural differences and sensitivities.

• Learn from other companies previous mistranslation and wrong Localization mistakes

Many big Multinational Companies fell in Mistranslation and wrong Localization trap, when they expanded to a new market which resulted in lowing their revenues, and affected their brand exposure and sales for a while.

Mercedes Benz: the worldwide famous auto brand when they tried to enter the Chinese market with a brand name Bensi. Unfortunately, mistranslation led to inappropriate meaning “Rush to die”

Coca Cola: In China, the Coca Cola pronounced like “Ke kou ke la”, which has a hilarious meaning “female horse stuffed with wax”. This created the biggest confusion as the brand has nothing to do with what it sounds like

Nike; had to recall thousands of products when a decoration intended to resemble fire on the back of the shoes resembled the Arabic word for Allah.

Apple; Apple’s entrance into the Japanese market. In an effort to beat IBM in the market, they failed to adapt their computers to the Japanese requirements or to translate their user manual into Japanese, which resulted in increasing the sales and exposure of IBM.

Those examples mentioned above are some of the fatal mistakes done by big reputable MNCs entering new market. So every decision you take now has its own consequences in the future. Every day, a new opportunity knocks on the door but are you ready to open?