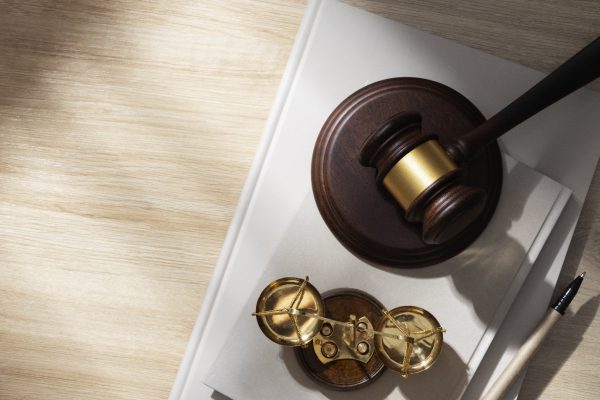 Why Should Not You Overlook the Importance of Legal Translation?

Legal translation, in its general definition, can be deemed as the rendering of the message and meaning of a source language into a target language. Yet, other considerations should be added while defining this special type of translation such as the differences in legal, cultural, and linguistic aspects between languages.

Although people do not use legal translation so often, it has a significant importance that should not be neglected as its ignorance may lead to disastrous results.

What Are the Types of Legal Translation?

Torjoman offers you the best official translation services for any type of legal documents.

What Is the Importance of Legal Translation?

What Are the Characteristics of an Accurate Legal Translation?

Having the Right Formatting

It may be surprising that each legal text has a specific formatting that differs according to each country. Therefore, when translating a legal text, a legal translator should know exactly which format is appropriate.

Countries do vary in their legal systems since a legal system is a reflection of each country’s culture and traditions. According to PIBULJ.COM, the legal systems of all countries, whether English speaking and Western or based on ancient religious laws, are determined by a combination of history, culture, and politics. Hence, legal terminologies differ from one language to another.

It is true that legal translators will never find equivalent terminologies in the target language. However, this is not the thing they should worry about as much as they care about delivering the correct message. Thus, legal translators have to do a research study and make a comparison between the legal systems of both languages to make sure that the right terminologies are used.

If you are seeking a trusted translation office, Torjoman guarantees you a flawless, literal, and an accountable translation.

Adhering to the Right Style

One of the crucial characteristics of legal translation is that it should be certified to be used for official purposes. This means that the legal translator has to sign and guarantee that the translated text has the exact meaning of the source one. Torjoman provides you a certificate stating that your translation authentically and truthfully represents the source text. There is no room for error with Torjoman’s legal translation services